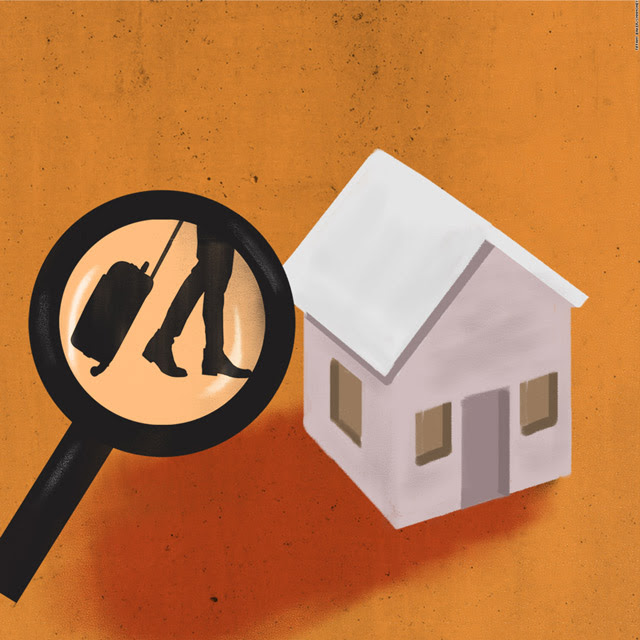 By Alex Martin and Paul Sanchez

The proliferation of vacation rental operators in Miami-Dade County’s popular tourist destinations has been making headlines lately – particularly due to the City of Miami Beach’s continued efforts to regulate and eliminate illegal short-term rentals. The day-to-day battle against unauthorized short-term rentals is playing out in the high-rise condominium towers on the beach and throughout Miami’s urban core.

Airbnb, VRBO, HomeAway and other vacation rental sites are increasingly appealing for Miami’s visitors, whether they are coming to town for major events like Ultra Music Festival and Art Basel or simply escaping cold weather destinations during winter months. These tourists appreciate the ease of use, cheaper daily rates and accountability that comes with the sharing economy. These renters book a stay without necessarily knowing that many of the associations governing Miami’s condominium towers outlaw such short-term rentals. That can create awkward situations where tourists show up to a condo building with suitcases after traveling long distances, only to be turned away by security with nowhere else to go.

The use of such services by owners or tenants at condo buildings can be extremely damaging to other owners and the condo association. From a practical standpoint, there are safety concerns that come with strangers staying at a condo building for a day or two and getting intoxicated, using building amenities, playing loud music at all hours and throwing parties with additional non-residents. Owners face financial repercussions if their building becomes known for excessive short-term rentals. It could become more difficult to refinance a unit or obtain lines of credit. Resale values – and the ability to sell units in general – take a major hit. Realtors are inclined to steer prospective buyers away from buildings that have the reputation of a frat house.

To avoid such instances, condo associations are hiring legal counsel to review or amend their bylaws to ensure the illegality of short-term rentals are explicitly addressed. Then, they rely on the association management company and its staff to root out the violations. Association members, property managers and building staff become de facto detectives. Policing measures include:

One condo community we oversee in Greater Downtown Miami had a major problem with short-term rental violations. More than 20 units were violating association rules in some form. Through a combination of monitoring and training, nearly all violations were eliminated in just a few months.

As long as Miami Beach, Brickell and downtown Miami remain internationally known destinations, the sharing economy will be prevalent in those areas. The good news is that developers are recognizing the demand for short-term rentals and specifically tailoring new projects for such uses in neighborhoods where they are allowed. That, combined with the continued efforts of municipalities and associations to get rid of illegal short-term rentals, bodes well for a future where no visitors are stranded with their suitcases and a ruined vacation.