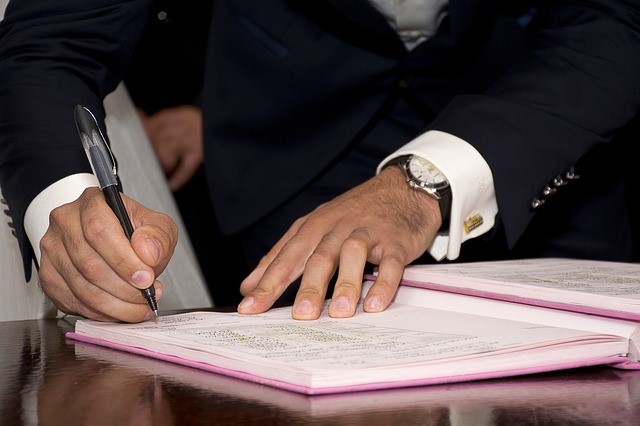 What does this mean for restoration companies (the “Assignee”)? There is now specific requirements as to what must be included or excluded in an effective AOB, a strict record keeping requirement, as well as time-sensitive submission of AOB and related documents to insurance companies.

« What Is a “Nuisance,” Really?
The Airbnb Effect: Policing Short Term Rental Violations »