Comply Now or Face the Consequences: How to Make Your Owners Play by the Rules 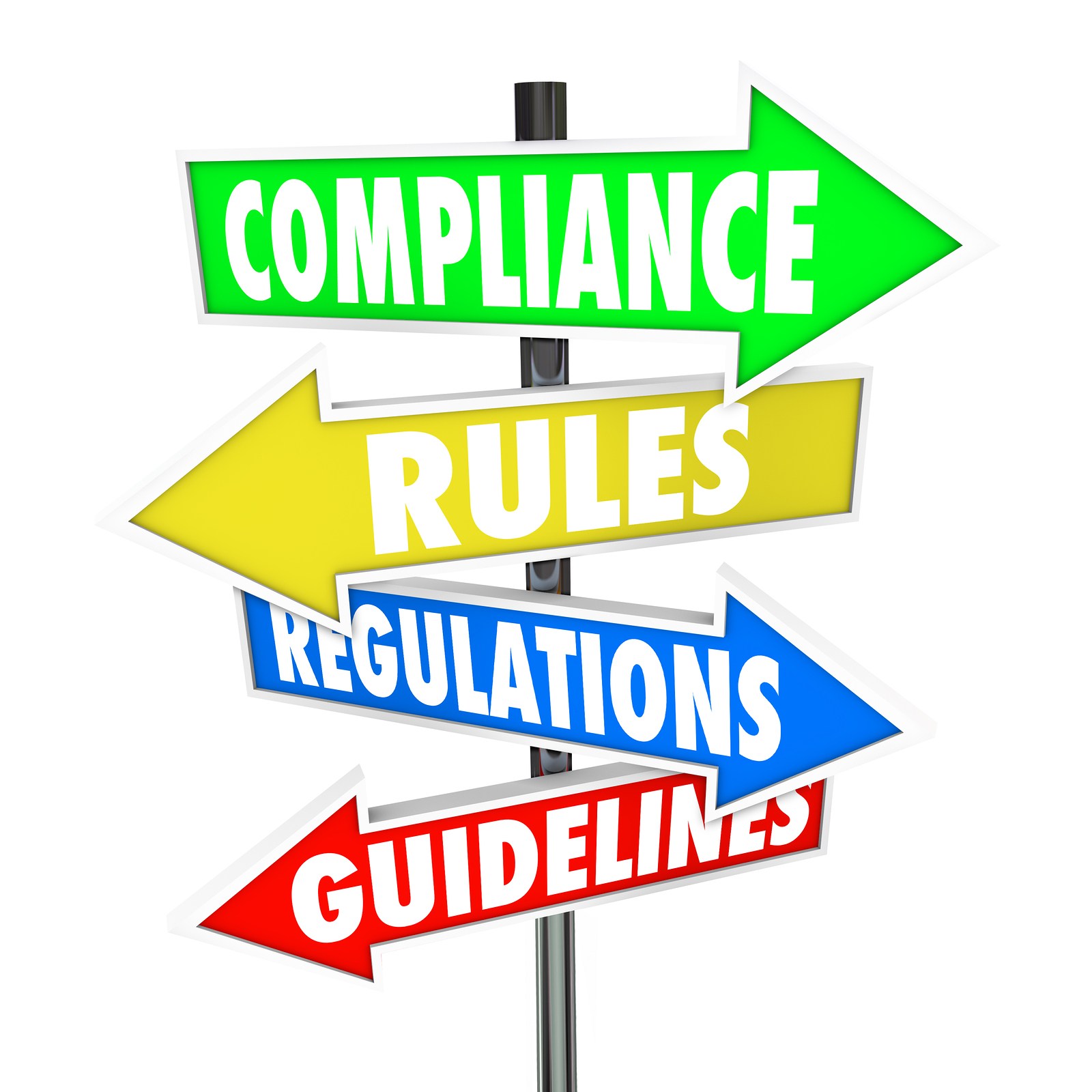 We recently sat down with attorney Michael R Kassower, from the firm Frank Weinberg Black, PL, a board certified expert in Condominium and Planned Development Law, to ask for his legal insight into one of the most common questions we get asked.

Q. How can an association seek recourse for a non-compliant owner? What immediate consequences can be enacted to ensure that they abide by the association rules?

A. As an attorney dedicated to the representation of community associations, my clients often grow frustrated by the time and money spent bringing unit owners and homeowners into compliance with clear provisions of their governing documents. Too often, violating owners lose sight of the fact they purchased property within a planned community and refuse to comply with the rules. Eventually, things escalate and require the attention of the Board of Directors, management company and the association’s legal counsel. By the time the violation is escalated to legal counsel, the association has expended significant amounts of its time and resources, with violating owners taking pleasure at watching the association fail to make meaningful progress. Eventually, if the owner refuses to comply, associations believe they have no choice but to spend money on litigation to force the owner into compliance. However, Florida law has been amended through the years to offer what is often a better way to force owners into compliance.

Specifically, both the Condominium Act and Homeowners’ Association Act empower community associations to create what is commonly referred to as “grievance committee.” These grievance committees often have the ability to serve as a prompt form of dispute resolution, given that they enjoy the powers of both fining and suspension of use of the common elements. Oftentimes, many owners cure their violations once they realize that the failure to do so may result in them being subjected to collections, suspensions, and even foreclosure.

Florida law permits the association to levy fines and/or suspend certain common element use rights as a result of the failure of an owner or an occupant to comply with any provision of the association’s Declaration, Bylaws, rules and regulations, or any other governing document of the association. In order to impose such fines, or to suspend the use rights of owners or their occupants, the association must first establish a grievance committee. This is done by an affirmative vote of a majority of the Board of Directors at a regularly called Board meeting or a special meeting.

Procedure to Impose Fine or Suspension

Once the grievance committee is established and an owner violates the governing documents, the Board of Directors is responsible to make the initial determination as to whether a fine or suspension should be assessed against the owner. Before the Board makes this initial determination, it must provide the violator with written notice of the violation, which must also include the date and time of the Board meeting at which the fine or suspension will be discussed, so that the alleged violator has an opportunity to appear and speak. Thereafter, following a minimum of fourteen (14) days written notice to the violator, the grievance committee may conduct a hearing and determine whether to uphold the fine or suspension (because 14 days notice is required, associations with grievance committees often hold these meetings no more than once per month). At the grievance committee hearing, the alleged violator should also have an opportunity to appear and speak.

At the initial phase of the appropriately noticed Board meeting, the association, by vote of a majority of the Board, may levy reasonable fines (typically up to $100 per day for a maximum of 10 days) for the failure of the owner or the owner’s occupant, licensee, or invitee to comply with the association’s Declaration, Bylaws, rules and regulations, or other governing documents of the association. In addition to a fine, the Board may suspend, for a reasonable period of time, the right of an owner, or an owner’s tenant, guest, or invitee, to use the common elements, common facilities, or any other association property (including the resident’s gate) for failure to comply with the association’s governing documents. For example, if you live in a community with a guard gate, just imagine the frustration of a violating owner who is forced to use the visitor’s entrance to access his or her own home!

If your community is a condominium association, then any fine levied by the association is strictly capped at a maximum of $1,000 ($100 per day for a maximum of 10 days). While this fine is collectable in a court of law, a condominium association’s fine cannot become a lien against the condominium unit. However, if your community is a homeowners’ association, once the fine reaches $1,000, it may be converted to a foreclosable lien, which presents a significant threat to an owner otherwise refusing to comply with the governing documents. Furthermore, if the governing documents of your homeowners’ association allow, the fine may exceed $1,000.

Given the prohibition of a condominium association converting a fine to a lien, it is commonplace for condominium owners to disregard fines. While such failure to pay the condominium association’s fine is not uncommon, it should be noted that if the corresponding provisions of the Condominium Act are met, the failure of the owner to pay the fine may result in the suspension of that owner’s voting rights. Therefore, when election season comes around, that violating unit owner may not have the ability to participate in the association’s annual election. This suspension of voting rights may also be a tool available to homeowners’ associations in the appropriate circumstances.

The above is a brief outline of the underutilized grievance committee process available to community associations under Florida law. However, the process is technical and it is therefore recommended that you consult with your association attorney for more information where necessary, and particularly at the initial implementation of your community’s grievance committee protocol.

Go forth and achieve compliance!

Michael R. Kassower, Esq. is an attorney with the law firm of Frank, Weinberg & Black, P.L. As one of the select attorneys to have been designated by the Florida Bar as a Board Certified Specialist in the area of Condominium and Planned Development Law, Michael is dedicated to the representation of Florida’s community associations. If you have any questions regarding the legal circumstances confronting your community association, Michael can be reached via email at MKassower@fwblaw.net.

« Holiday Decorating Etiquette As a Community
Homeowner Association Management Cos »
We use cookies to ensure that we give you the best experience on our website. If you continue to use this site we will assume that you have read and agree to our privacy policy.OkPrivacy policy