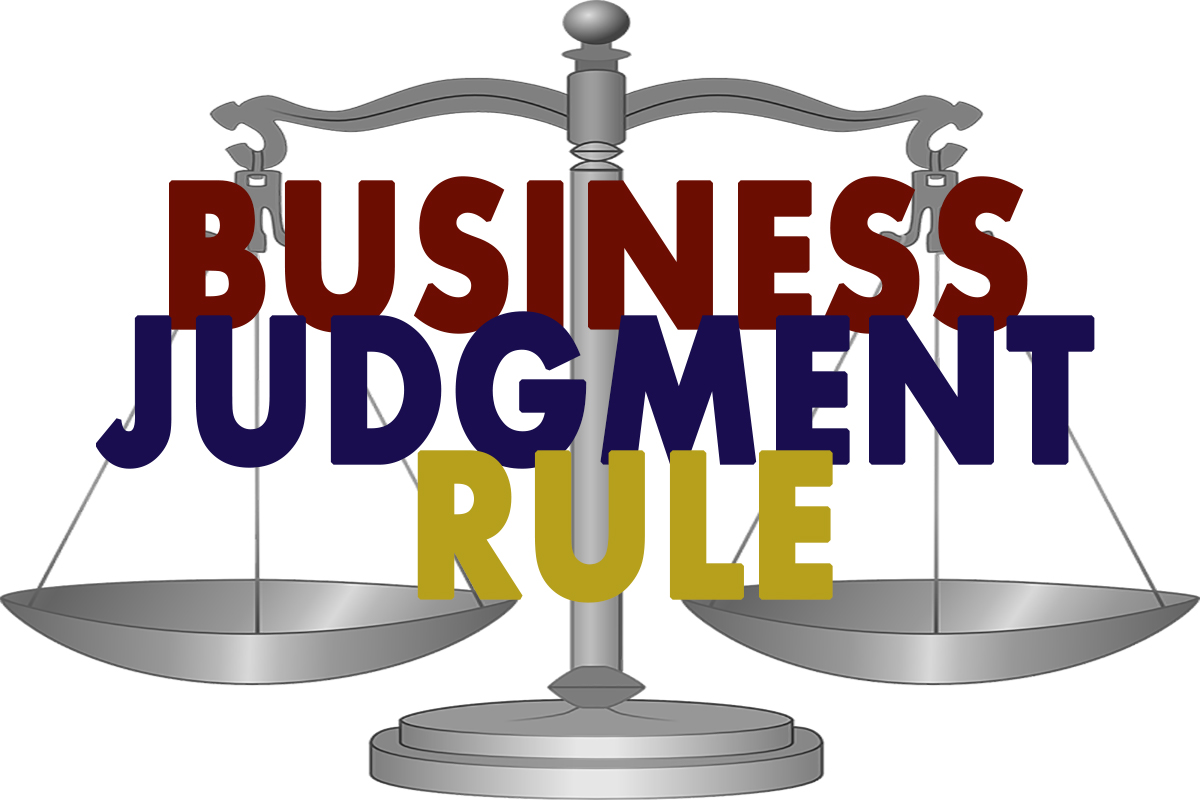 The board of directors of community associations are responsible for making important decisions affecting the community and its members. As a result, disputes sometimes arise between the association and its members. In the event the dispute evolves into a lawsuit, the business judgment rule will protect directors from personal liability so long as they did not breach their fiduciary duty.

The directors of community associations owe this fiduciary duty to the members of the association. Generally, the decisions of directors will not be questioned unless there is a showing of fraud, criminal activity, self-dealing, dishonesty, or incompetency. In the case of Sonny Boy, L.L.C. v. Asnani, 879 So. 2d 25, 28 (Fla. Dist. Ct. App. 2004), the ruling was that directors of a condominium association were not personally liable for failing to maintain and repair common elements because there was no showing of fraud, self-dealing, or unjust enrichment.

Whether an association’s board of directors acted reasonably is a question of fact and depends on the circumstances of each case. Directors are allowed to rely on information and advice from outside professionals who the directors believe are competent, as well as rely on advice from corporate officers or employees when making important decisions. For example, in another case, a homeowner brought a lawsuit against the property association alleging the association failed to enforce its restrictions against his neighbor. The homeowner’s neighbor built a garage that allegedly violated the association’s use regulations regarding building height and roof shape. There was no dispute that the association had the authority to enforce its use restrictions pursuant to the association’s governing documents. The court, in applying the business judgment rule, held that the association acted reasonably because the association relied on opinions from a construction firm, a county official, and its own attorney when they found the garage complied with the use restrictions.

The business judgment rule will be a successfully defense to claims against an association and its board of directors if:

(1) the association had authority to perform the action, and

(2) the association acted reasonably. If you are considering volunteering for a seat on the board of directors of a community association, or you are already, you must familiarize yourself with the association’s governing documents and understand the scope of authority in making important decisions.

Before taking any action, you must be confident that the action is reasonable. An association’s board of directors should always consult with a competent attorney before making important decisions and taking action.

« Your Board’s Responsibility Regarding Housing Discrimination
The List – KWPMC Ranked as one of the Fastest-Growing Companies – Revenue Over $25M »
We use cookies to ensure that we give you the best experience on our website. If you continue to use this site we will assume that you have read and agree to our privacy policy.OkPrivacy policy