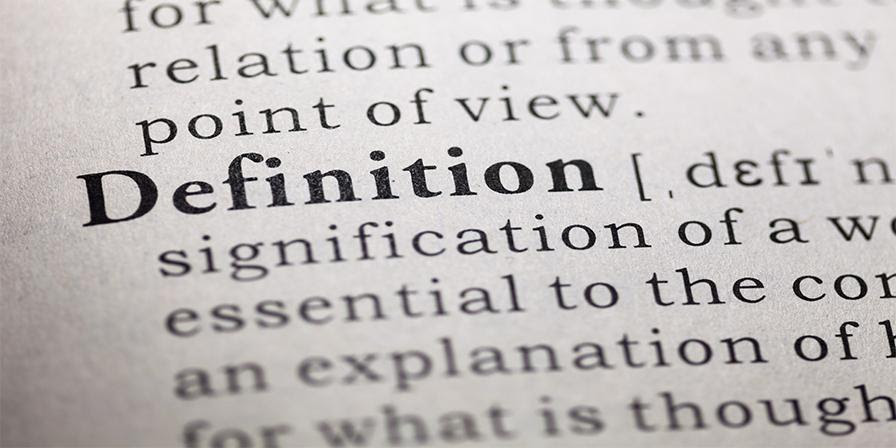 If we opened up a thread on our discussion forum asking our experts to list the things that confuse their community association members the most, it would probably reach 100 responses lickety split. Here, a few of our experts list the seven that they see more than they prefer.

1. Which governing document is which? It’s the names of governing documents. Often, board members or community association managers will say, ‘The bylaws say no leasing.’ The reality is that the declaration says no leasing. That’s the document that creates the property and includes the provisions about what you can’t and can’t do with the land. The bylaws contain things like quorum requirements.

People interchange those terms, and that can cause problems. If you’re sending an enforcement letter and you quote bylaw 3.6 instead of the declaration, you might be referring to the annual meeting provision in the bylaws instead of the provision in the declaration you’re trying to reference. I see that a lot. We have to make sure we’re citing to the correct document.

2. The limits of board authority. “Generally, our board members are elected by residents and, as such, they represent the community they live in and serve for,” states Zuly Maribona, LCAM, vice president at KW Property Management. “But once elected, board members may act out of personal self-interest, self-motivation, or self-gain.

“Sometimes, as soon as they get on the board, we see that misinterpretation of their role as a board member,” she says. “They feel they have the right to drive their personal agenda because they’re against a certain group of people or they do things out of spite.

On a related note, Maribona also sees boards misunderstand their authority as a governing body. “I often see situations in which the board is way too relaxed on the rules or way too stringent, or they think they have the right to control the association based on the rules and regulations,” she says. “Typically your governing documents will speak to a rule or use restriction, and the board can provide additional language in the rules and regulations that elaborates on that specific item–but it should never add a restriction that goes further than what the documents allow.

“In some cases, they’ll create crazy rules that can’t be enforced,” she explains. “Maybe the governing documents say renters can have pets. Then they’ll create a rule that says the opposite. If nobody fights the rule, the board gets away with that until someone does fight it. Because they’re board members, they think they can control the governing documents, and they can’t.”

3. The type of property in which they live. There are two things that property management companies are perpetually seeing, with the first being the difficulty of distinguishing between townhome and condos. This comes into play with things like the Federal Communications Commission’s rules on satellite dishes. You can’t prohibit these things on property that’s owned by the homeowners. In a townhome, you’ll often see the association maintaining and insuring the building, or one or the other. There’s a perception that if we do those things, that the association owns the building — that it’s a common element. It’s difficult to explain, but an association may maintain or insure a building but not necessarily own it.

When it comes to things like a satellite dish, townhomes can’t control those because the townhome doesn’t own the building, for example. As long as the dish is on property owned by the owner or that they have an exclusive right to use, the townhome can’t regulate that.

4. Who’s responsible for what. People tend to make assumptions and very, very often they make them as it relates to maintenance and insurance responsibilities. They assume that because an owner owns an element or because it serves only their unit that they must maintain or insure it.

Sometimes it’s the association’s responsibility to maintain. A patio or deck adjacent to a condo is a good example. For example, some documents say the association is responsible for everything installed by the original developer, which means even the units.

5. Whose insurance covers what. This misunderstanding comes up when there are insurance claims by the association. For example, if there’s a fire and there’s damage to a unit, it doesn’t matter if the homeowner was negligent. That doesn’t affect the obligation to submit a claim if we’re insuring that property. In a condo community with stacked units, an owner might go to bed and forget to put out his cigarette – and that starts a fire. There’s fire damage to a unit, the drywall, furniture, the ceiling, the fixtures. In this case, the association is insuring what’s defined as the unit, and that includes the drywall, carpeting, and fixtures.

The association might say the fire was the homeowner’s fault and that the fire didn’t damage other components of the building. So that owner needs to go through his own insurance.

But, this isn’t the case at all. If the association has a duty to insure the unit itself, then it doesn’t matter whether the owner was negligent or not. The purpose of insurance is to cover these types of things. The culpability isn’t something we have to look at if the association is required to insure it.

6. When meetings can be closed. “At least in my area of Southwest Florida, we’re very seasonal,” reports Maribona. “We have a lot of seasonal residents from many states, and other states have different ways of handling board meetings.

“That becomes very difficult because, technically, most if not all of the board business has to be in front of the membership at a duly called meeting,” she states. “There are a lot of issues with that, and a lot of boards violate that more than they’d admit.”

7. Which records can be released. “Residents often submit records requests, which is their right,” says Maribona. “But at times they misunderstand either the statute or the governing documents and ask for items that are well beyond what can be provided by the association, such as personnel records.”